Login with Google Login with Facebook Register with Email

Applying to a Turkish University is super easy with MEDU Portal!
APPLY THROUGH MEDU IS 100% FREE!
Feel free to browse through the universities and programs in Turkey. If you want to apply to any university, just click on the APPLY NOW button on the program’s page. It’s FREE to apply to as many universities as you like!
You can watch our tutorial if you need help when applying.
FREE SERVICES!
We offer all of our services for FREE for any international student who chooses to apply through MEDU. Don’t worry, our partner universities got our back! You only need to choose which programs and universities you would like to apply for.
NEED HELP?
Feel free to contact our educational counselors using live chat (right corner) and ask for their advice if you have any questions.
Go to program list!
Atılım University
Home Countries Turkey Atılım University
Atılım UniversityAnkara, Turkey

Provides quality education, produces science and technology, conducts research and enlightens the future of our country 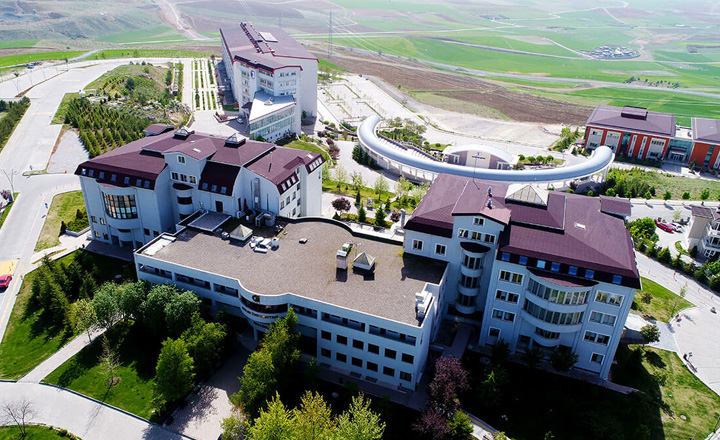 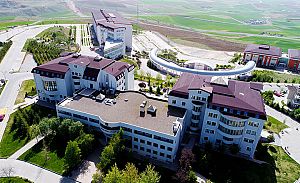 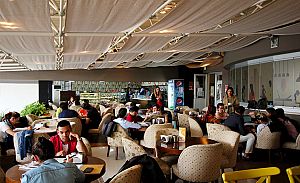 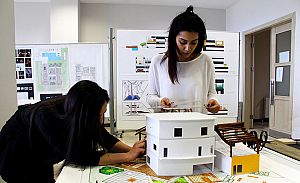 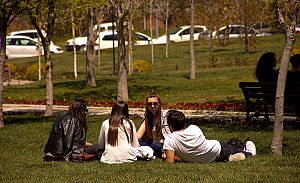 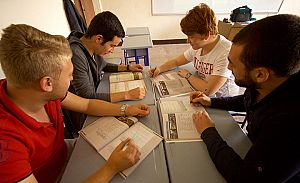 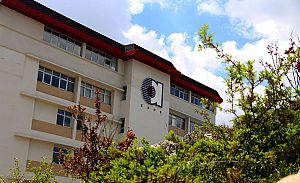 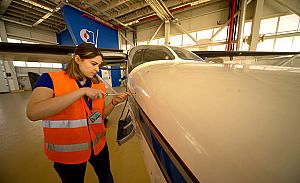 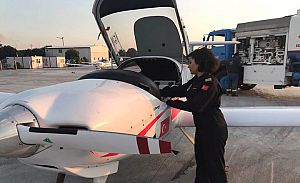 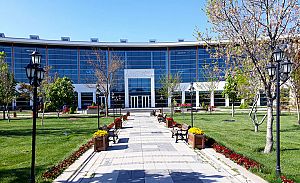 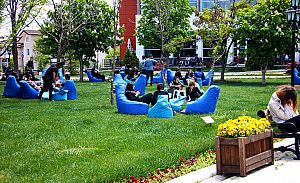 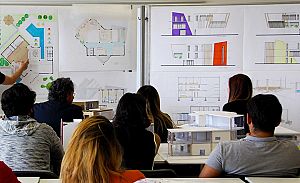 Reasons to study at Atılım University in Turkey

4th among the Turkish Universities in Times Higher Education (THE) World Universities Ranking prepared by an English ranking organization TES Global on the basis of research, education, internationalization and industrial income

2nd among the Turkish universities involved in the Physical Sciences rankings prepared by Times Higher Education (THE);

62nd among 300 universities from 50 countries in the rankings covering THE BRICS and Emerging Economies; 6th among Turkish universities and 4th among foundation universities;

Hiigh-standard research laboratories and centers at the University

67 student clubs and communities at the campus

Founded in Ankara with the purpose of being a university which “provides quality education, produces science and technology, conducts research and enlightens the future of our country”, Atilim University takes firm steps to attain its target and even carry it one step further.

Founded by the Atilim Foundation on 15 July 1997 to serve as a Foundation University in the capacity of a legal entity pursuant to provisions of Law no. 2547 concerning the Foundation of Higher Education Institutes, Atilim University ranked;

Atilim campus is 20kms from the city center and 6kms from the beltway. It is located in the Incek district, one of the Ankara’s new and modern residential areas. Transportation is available with the city’s public and minibuses as well as ring shuttles.he Map

These dormitories strive to meet all needs of students in a comfortable and safe environment and to make them feel at home.

Association for Evaluation and Accreditation of Engineering Programs  (MUDEK)

The Science, Literature, Faculty of Science and Letters, Faculty